"Tomorrow belongs to those of us who conceive of it as
belonging to everyone; who lend the best of ourselves to it,
and with joy."
Audre Lorde

Research has found that learning about the heroic actions of people who stood up against injustice – what we call "acts of resistance" – can be very important. It has a positive impact on individuals’ attitudes toward groups about which they hold negative views. It can even inspire learners to resist injustice.

Critical historians argue that many historical narratives can simplify complex social movements and the individuals who led them. For example, the heroic efforts of Martin Luther King, Jr., and Rosa Parks are admirable, but they are only a piece of a multilayered story of resisters. We want to shed light on individuals whose acts of resistance linger in the background. Their efforts, large and small, allow all of us to shine. 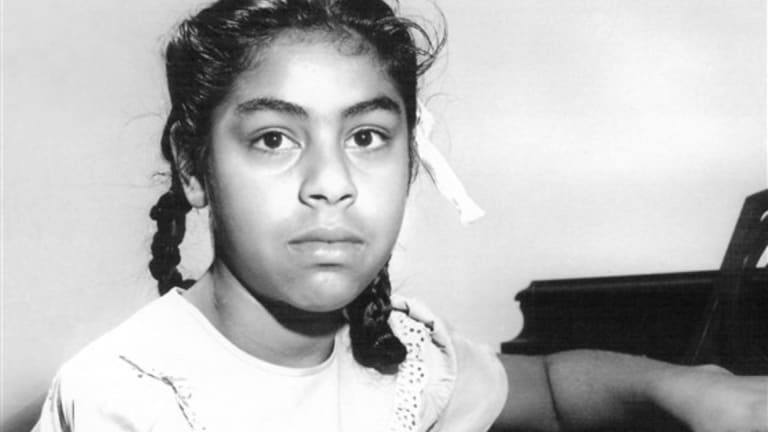 We have compiled a diverse list of resisters from the civil rights era – those who pushed back against systematic discrimination and oppression occurring in the United States. While resistance can be as confrontational as leading a protest rally to stand up to injustice, it can also be rejecting dominant, harmful ideologies and expectations laid out by oppression. For example, NASA scientist Katherine Johnson excelled in a career field where she was told implicitly and explicitly that she did not belong. Her success was an act of resistance. Instead of following the expectations laid out by an unjust system, our resisters combatted structural inequality in big and small ways.

Ultimately, we hope these stories not only pique a student’s interest in unsung heroes but also highlight the great efforts of people similar to and different from them and encourage students to make changes in their own communities. 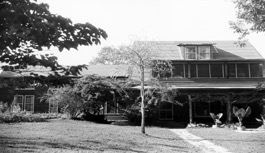